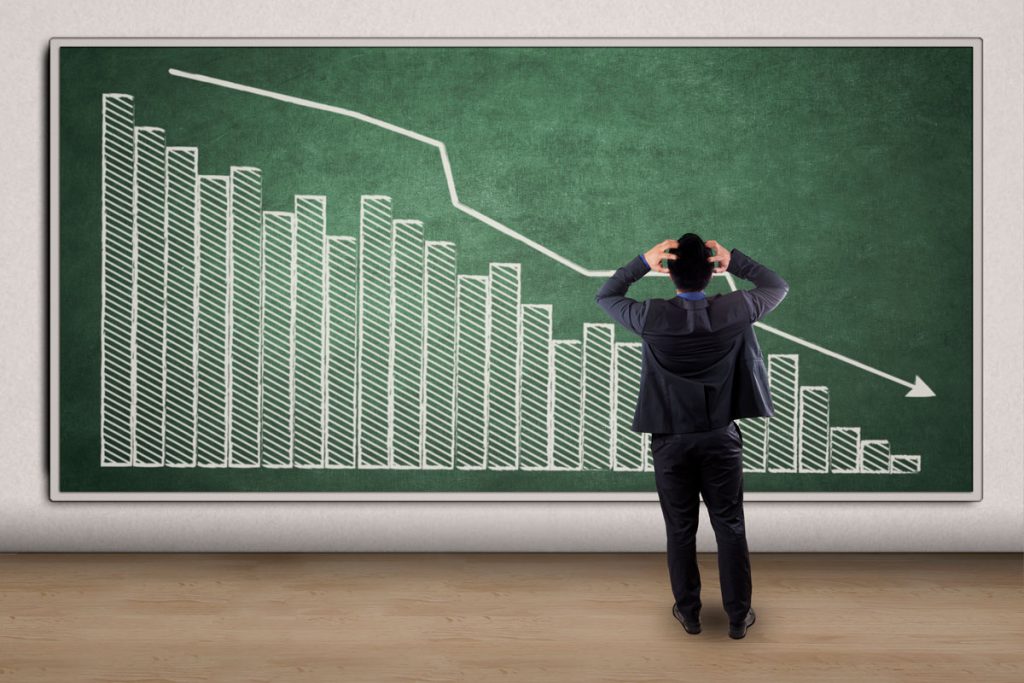 In general, most adults realize the pandemic caused the economic decline that basically shut down the United States. But does a recession mean there will be a housing crash?

What Does It Mean for the Housing Market?

Mark Fleming, Chief Economist for First American Financial Corporation, a leading provider of title insurance, settlement services, and risk solutions for real estate transactions says, “The housing market is not immune to its impact but may be in a better position than many believe.”

Fleming explains, “While mortgage rates have fallen due to the economic uncertainty, potential home buyers that are confined to their homes cannot necessarily take advantage of the affordability boost.”

While many homeowners may expect the housing market to respond to the coronavirus outbreak as it did in the 2009 Great Recession, there are distinct differences that indicate the housing market may follow a much different path. Fleming says, “While housing led the recession in 2008-2009, this time it may bring us out of it.”

What Is Different Today?

Although it is counter-intuitive, recessions do not necessarily mean a crash of the housing market. Leading real estate data provider ATTOM Data Solutions, according to Curbed.com, found that only twice during the five recessions since 1980 (1990 and 2008) home prices came down. In 1990 the decline was less than a percent. In 2008 home prices declined by only 1.9%. During the other three recessions, prices actually went up.

Although the country is in an official recession, unlike 2008, this time the housing industry is in much better shape to weather the current storm.